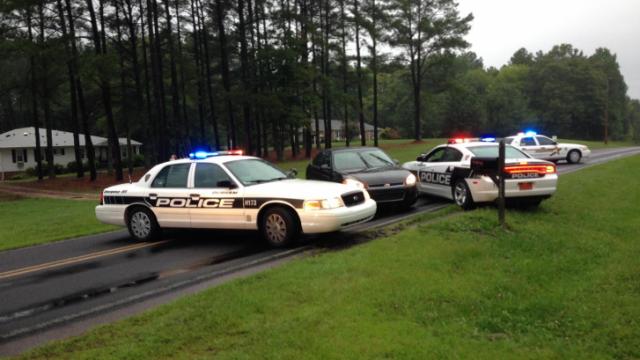 Officers pulled the vehicle over, but the driver sped away but crashed, head-on into another vehicle just after 6 p.m. on Patterson Road just north of N.C. Highway 98 (Wake Forest Highway).

Witnesses said the response included Durham police and sheriff's deputies, members of the State Highway Patrol and K-9 units. About a mile of Patterson Road was cordoned off for hours as the crash investigation continued.