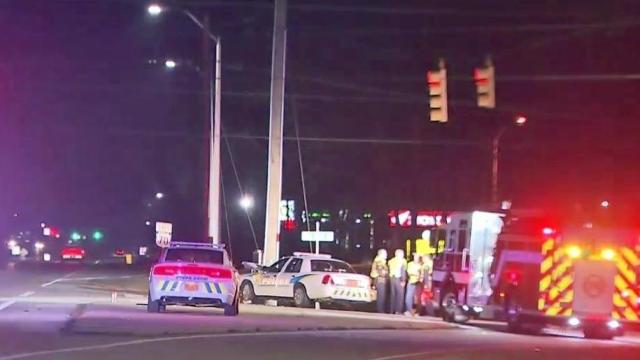 Police said Officer Michael Allen Beverley was responding to a call and had his flashing lights and siren on when he went through the red light at U.S. Highway 70 and New Rand Road, police said. Steven Drew Owens had the green light and went through the intersection, hitting the patrol car in the side, police said.

No charges were filed in the case, according to a police report.