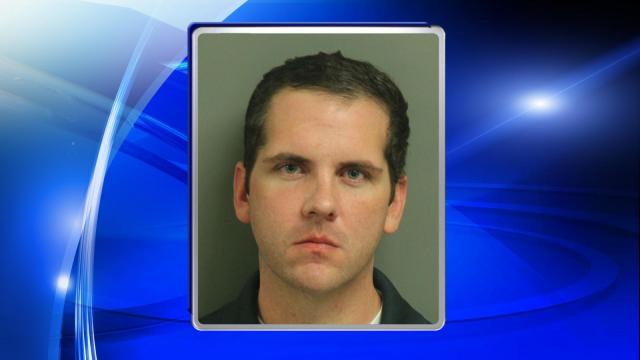 Raleigh, N.C. — An off-duty Raleigh police officer was charged Tuesday evening with driving while impaired, according to the North Carolina State Highway Patrol.

Taylor Donald Hurst, 29, was charged with DWI after being involved in a rear-end collision on N.C. Highway 96 near Jack Jones Road around 6:30 p.m., according to the Highway Patrol. Hurst was placed under arrest for suspicion of DWI along with other violations.

Hurst's blood alcohol content registered at .17, which is more than twice the legal limit of .08, according to the Highway Patrol.

Hurst was hired by the Raleigh Police Department in 2006. He was allowed to sign his bond and was released.