Cary, N.C. — A Wake County deputy is reflecting on the moments before a pursuit ended in a crash on U.S. Highway 1 in Cary earlier this week.

Ending the pursuit Wednesday night on U.S. 1 was a matter of public safety, according to Major Jimmy Byrd.

Byrd was off duty and heading home when he said two vehicles blew by him and others in traffic at a high rate of speed.

“My thoughts were, at the time, this was road rage or they’re racing. I didn’t know,” he said.

Byrd said he began the pursuit, and one of the drivers exited U.S. 1 while the other, Timothy Cox, kept going. 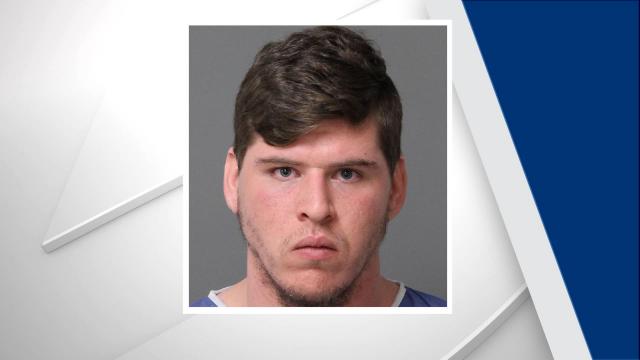 Cox, 24, has been charged with fleeing to elude arrest in connection with the case.

Byrd said he had to weave in and out of traffic behind Cox to keep up with the speeding car and nearly caught up to him before Cox accelerated again.

“He hit the gas again hard and zipped between about two or three cars, and then I thought, I’ve got to stop this guy. He’s going to hurt somebody,” Byrd said.

“They both went flying past our car at 100-plus miles per hour. In a very short window, the chase happened with the officer immediately behind the driver until the crash,” one viewer wrote.

Byrd said it was a matter of seconds between his decision to back off and when the crash occurred.

On Friday night, authorities identified an innocent driver who was critically injured in the crash as Scott Durso. He died as a result of his injuries Friday night at WakeMed.

Cox remained in custody Friday night and could face additional charges, authorities said. If convicted, Cox, who is originally from New Hampshire, could face up to 3 years in prison if convicted.