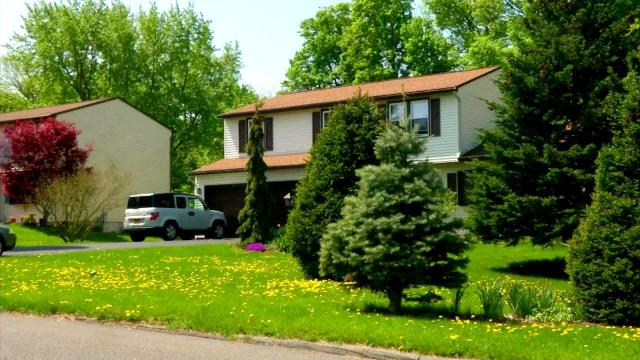 Syracuse, N.Y. — A couple in New York is turning to the courts to get their 30-year-old son out of the house.

In filings to the state’s Supreme Court, Christina and Mark Rotondo said they’ve been trying to get their son, Michael, to move out for moths.

They’ve issued him five written notices and even offered him money to pay for an apartment,

In a response, Michael Rotondo contends that the notices did not provide enough time for him to leave and says that during the eight years living with his parents, he’s never been expected to contribute to rent or household chores.

Residents in the area think he needs to hit the road.

“I feel bad for both of them, because he’s not learning anything by staying at home and he’s just wasting their time and money,” one neighbor said.

Because Michael Rotondo is a family member, the couple has been informed that they can only have him removed through an ejectment proceeding.