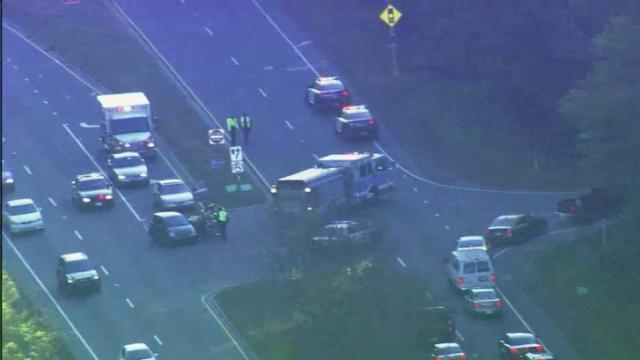 Chapel Hill, N.C. — Authorities closed all northbound lanes of U.S. Highway 15-501 at Kings Mill Road in Chapel Hill for about an hour Friday morning due to a wreck involving several vehicles.

Emergency crews and law enforcement officials responded to the wreck at about 8 a.m., and according to Chapel Hill police, as many as seven vehicles were involved. Injuries were reported, but no information about their severity was immediately available.

Crews reopened the northbound lanes of U.S. 15-501 at about 8:50 a.m., but delays could linger in the area through the morning commute.

No information about the cause of the wreck was immediately available.