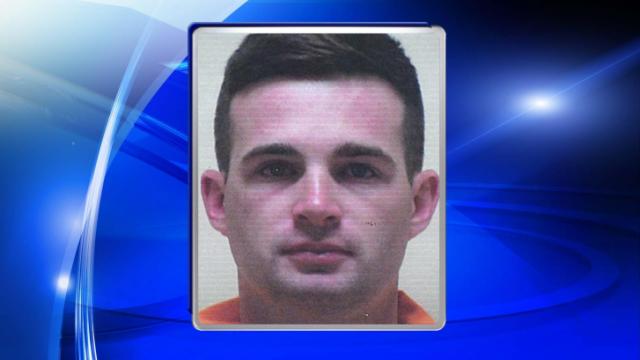 Seaboard, N.C. — A Seaboard police officer is facing rape charges following an investigation into his alleged relationship with a minor.

He was held in a Northampton County jail under a $1.3 million bond. Authorities said he remained in custody Wednesday and his first court appearance is scheduled for Thursday.

Seaboard police said Buffaloe is a part-time patrolman who has been with the department for about a year and a half. He is on administrative leave without pay.