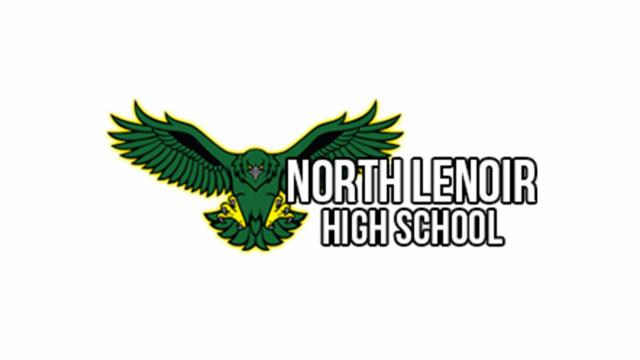 La Grange, N.C. — Donnell Gordon Garris III of LaGrange, a teacher at North Lenoir High School, was charged Tuesday with having sex with a student at the school.

Detectives determined that, although school is not in session, Garris and the student were together on school property during school activities. He faces six charges of sexual act with a student and was being held in the W.E. “Billy” Smith Detention Center under a $100,000 secured bond.

Garris coached both baseball and soccer at the school.

"Neither our office nor the school system will tolerate this behavior nor try to hide it when suspicions arise,” Ingram said.