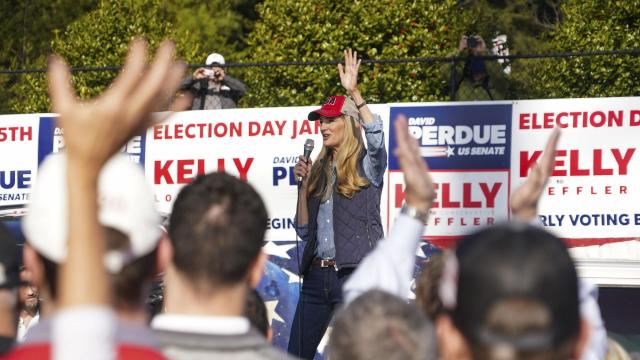 Raleigh, N.C. — All eyes are on Georgia for the highly anticipated runoff race in Georgia. Both senate seats are up for grabs and with that, control of the U.S. senate.

Money from all over the country has been pouring into the races, especially since Nov. 3, when it became apparent how much was on the line.

An analysis by Bloomberg of Federal Election Commission data shows in the three week filing period immediately following the November election, the Democratic Senate candidates, Raphael Warnock and Jon Ossoff, drew 96% of online donations from out of the state while the two incumbents - Republicans Sen. Kelly Loeffler and Sen. David Perdue, got 92% of their online contributions outside of Georgia.

California donors funneled the most money to both parties, with more than $6.8 million going to the GOP and more than $26 million to the Democrats.

According to the FEC data, when it came to small donations - $200 or under, Ossoff and Warnock brought in more but Perdue raised almost twice as much as Warnock did in donations amounting to $2,000 or more.

While the Democratic candidates out raised the Republicans by more than $83 million, that doesn't mean it'll translate to more votes, as seen from other races in November.