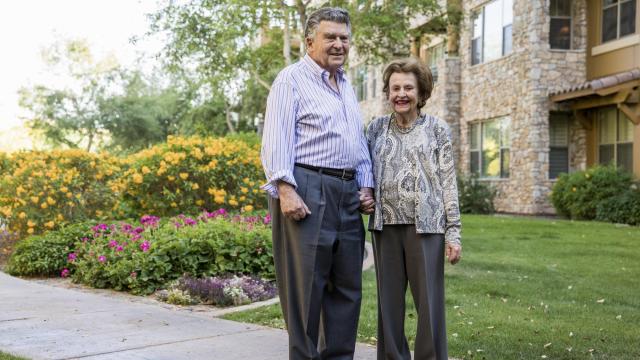 Raleigh, N.C. — More older adults are moving to Raleigh and North Carolina in general to enjoy their retirement, a survey finds.

According to Smart Asset, a resource that assists people in making financial choices, Florida, Arizona, North Carolina and South Carolina topped the list when it comes to the states where retirees are moving after years of working elsewhere.

The study uses data from the U.S. Census Bureau to determine the number of people aged 60 and over who moved into the state in 2016 minues the number who moved out that same year. In total, 84,600 more retirees moved to Florida than left. Arizona recieved about 28,600, North Carolina received about 15,600 and South Carolina received a net influx of about 8,500 retirees. 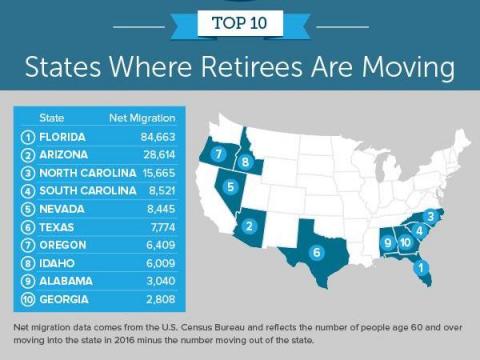 Even more specific, the study also determined with cities took in the most retirees. Raleigh made No. 8 on the list, with Henderson, NV, San Antonia, TX, Scottsdale, AZ, Mesa, AZ, Las Vegas, Gilbert, AZ and Surprise, AZ coming before it.

According to data collected, 2,015 seniors made new homes in Raleigh in 2016 while 902 retirees decided to try their luck in another town, making a net increase of 1,113 seniors. Factors many of these states had in common include year-round warm weather and overall affordability, the survey said. 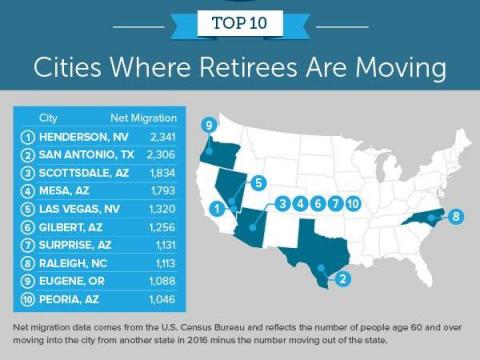