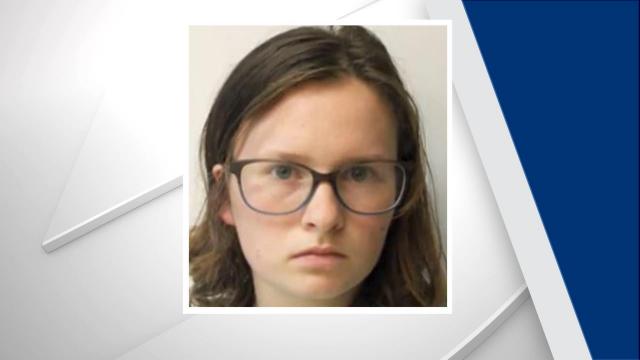 KING, N.C. — A North Carolina woman who worked as a part-time helper at a church preschool is charged with assault and child abuse after authorities said she repeatedly pinched three 1-year-olds.

According to warrants, Mills pinched two girls and a boy on their torsos and arms, causing bruises and sores. The warrants said the offenses occurred from Sept. 7 to Oct. 8, and the victim ranged in age from from 1 year, 8 months to 1 year, 11 months.

Mills was fired as soon as church officials learned about the allegations against her, said Sid Main, principal of Calvary Christian School. The preschool’s security-camera footage showed the children being assaulted, Main said.