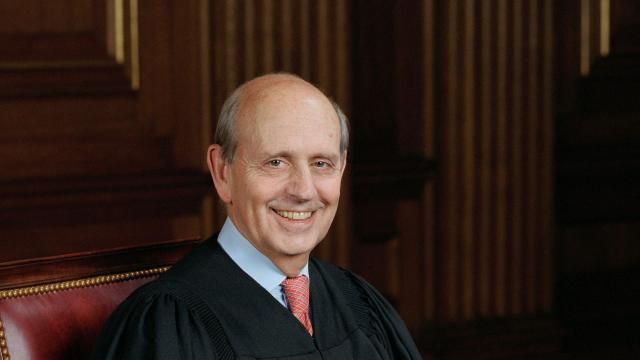 North Carolina does not have to hold special elections ahead of its 2018 spring legislative session, a panel of three federal judges ruled in a gerrymandering case.

But the judges on Monday set a September 1 deadline for state lawmakers to "adopt and enact remedial districting plans" after they had ruled last year that 28 legislative districts were unconstitutional racial gerrymanders. The US Supreme Court had affirmed the lower court's findings in June.

Plaintiffs had argued the state's plans packed African-Americans in districts already with a high percentage of black voters, thus diluting their presence in neighboring districts.

In August 2016, the US District Court for the Middle District of North Carolina found that that 28 legislative districts "are racial gerrymanders in violation of the Equal Protection Clause."

North Carolina then took the case to the Supreme Court.

In June, the high court unanimously affirmed the three-judge panel's findings. But it also vacated the lower court's order for special elections and sent it back to the panel for a new hearing on whether North Carolina should have special elections after redistricting.

On Monday, the judges rejected the plaintiffs' request for a special election. That means that North Carolinians will vote in new districts for the first time in November 2018 elections.

The judges wrote that "constitutionally adequate districts should be enacted as quickly as possible to protect the rights of North Carolina citizens."

The September 1 deadline may be extended until September 15, provided the committees from the General Assembly show evidence of progress and public hearings during the redistricting process.

The General Assembly is the bicameral legislature of North Carolina, consisting of a House and Senate. Republican lawmakers hold the majority in both houses and have enough members to override Democratic Gov. Roy Cooper's vetoes.

"For far too long, the General Assembly has delayed justice for those North Carolinians who were assigned to districts solely on the basis of their skin color," said the Southern Coalition for Social Justice, which had taken part in the lawsuit. "Today's decision is an important step toward correcting that the injustice -- by requiring the legislature make public (its) plans to redraw the state's affected districts."

The Supreme Court earlier this year ruled in another case concerning North Carolina and gerrymandering claims.

In May, the court struck down two congressional district maps, holding that the state had engaged in an unconstitutional racial gerrymander.

Democrats and civil rights groups argued the map packed African-Americans into two districts. It made it easier for African Americans to re-elect incumbents to those two seats but diluted their votes in surrounding areas.

"A state may not use race as the predominant factor in drawing district lines," Justice Elena Kagan wrote for the majority, referring to a 1993 court standard, "unless it has a compelling reason."

North Carolina has been nearly split along partisan lines in recent statewide elections -- such as for governor and president -- but Republicans control 10 US House seats compared with three for Democrats.