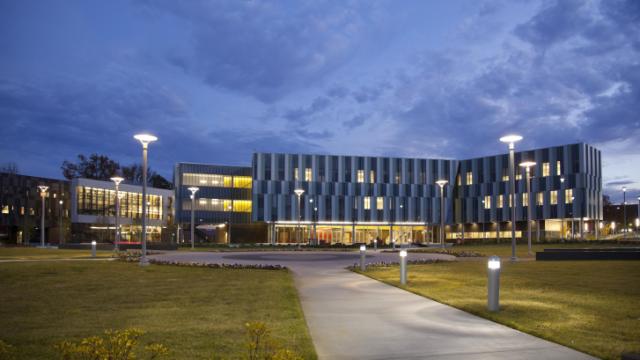 A staff member of the Joint School of Nanoscience and Nanoengineering discovered the noose, and several agencies, including the Greensboro Police Department, quickly identified the individual responsible.

Officials said it was an outside contractor who told authorities "he meant the noose as a joke."

The contractor has been terminated and will not be allowed to work the university or Gateway University Research Park in the future, officials say.

"I am deeply disturbed by this incident; such actions have no place at our university or in our society and certainly will not be tolerated," said Martin. "I am grateful to our police departments and our colleagues at JSNN for bringing the matter to a close."