Nobody hurt after plane slides off runway at RDU 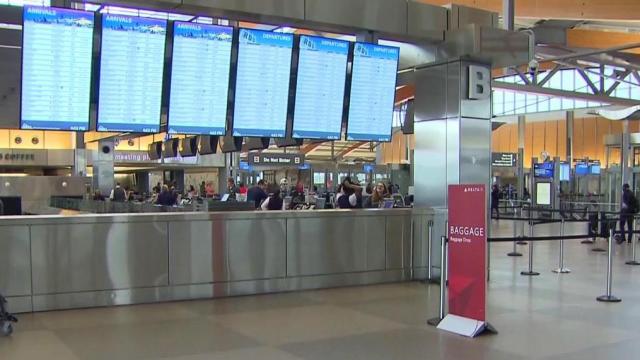 Morrisville, N.C. — A runway at Raleigh-Durham International Airport was closed for a brief period of time Tuesday after a small airplane landed with a mechanical issue and skidded off the runway.

WRAL's Mark Boyle reports a Civil Air Patrol Cessna aircraft was carrying three passengers when a mechanical issue happened while the plane was landing on runway 5L just before 5:30 p.m. The plane crossed over into the runway safety area.

The plane was later towed away from the airfield and the runway was reopened at around 6 p.m.

An investigation into the incident is now happening.