No threat found after hazmat team responds to NCCU 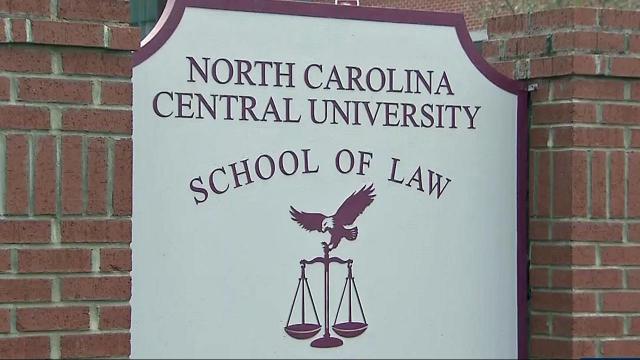 Durham, N.C. — Hazmat teams on Thursday responded to North Carolina Central University after a package leaking an unknown substance was discovered on campus.

The package was located near the Turner Law School at about 4:30 p.m.

Authorities said just before 6 p.m. that the material inside the package was not considered harmful, but they did not elaborate on what they found.

Authorities said hazmat teams were called in because they could not immediately identify the substance inside the package.