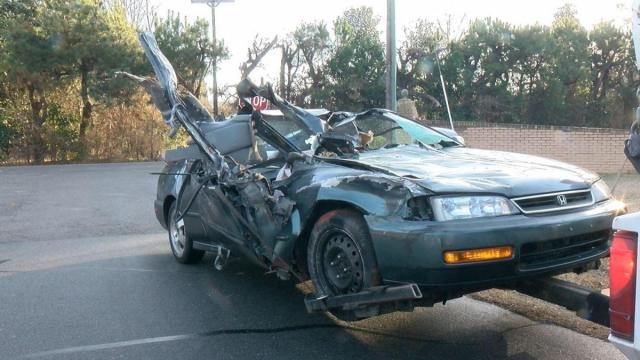 Dudley, N.C. — No students were hurt when a school bus and a car crashed into each other in Wayne County early Friday, but three people were taken to a local hospital, authorities said.

Troopers with the North Carolina State Highway Patrol said the crash happened just before 7:15 a.m. on Genoa Road at Robin Lake Drive when the westbound bus made a left turn and collided with an eastbound car.

About 10 Southern Wayne High School students were on the bus at the time.

Bus driver Veronica Bell, 60, of Goldsboro, was charged with failure to yield right of way.

Bell suffered minor injuries, as did the two Spring Creek High School students in the car. All three were taken to Wayne Memorial Hospital for treatment.