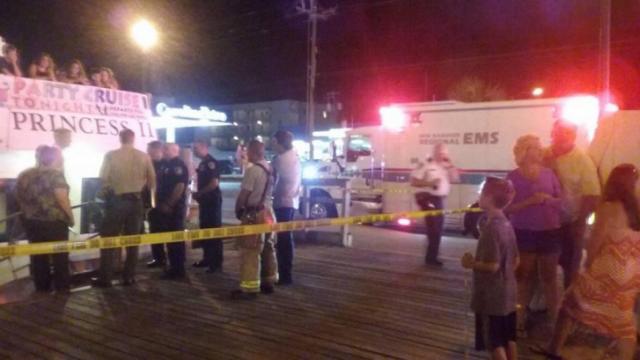 Carolina Beach, N.C. — No serious injuries were reported Friday night when a party boat crashed into a pier in Carolina Beach, according to the U.S. Coast Guard.

Officials said the Royal Winner Princess II hit the pier at about 9:30 p.m. It was carrying 159 people.

Minor injuries were reported, and no passengers were taken to a hospital.

According to investigators, the boat crashed after an equipment failure caused a temporary loss of steering.

No charges have been filed, and no other information has been released.