No new cases of TB found at Durham Northern High 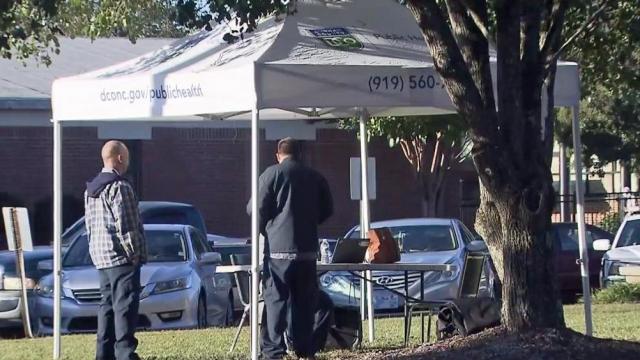 A student was diagnosed last month with the highly contagious respiratory illness, and health officials tested more than 200 students and staffers at Northern High who were potentially exposed to it.

"We have not identified any other students or staff at Northern High School with active TB disease in this ongoing investigation," Arlene Seña, medical director at the Durham County Department of Public Health, said in a statement. "We will begin our second round of testing soon among the individuals who were potentially exposed to TB. We ask for patience during the completion of this process."

Repeat tests will be conducted in some of the exposed students or staff about eight weeks after initial testing, according to U.S. Centers for Disease Control and Prevention guidelines, Seña said.

Symptoms of tuberculosis, which is spread through the air, include coughing, fever, chills and fatigue.

Duke University tuberculosis expert Tony Moody said it can take up to a month for symptoms to emerge.