No headlining concerts at Dorton Arena this year 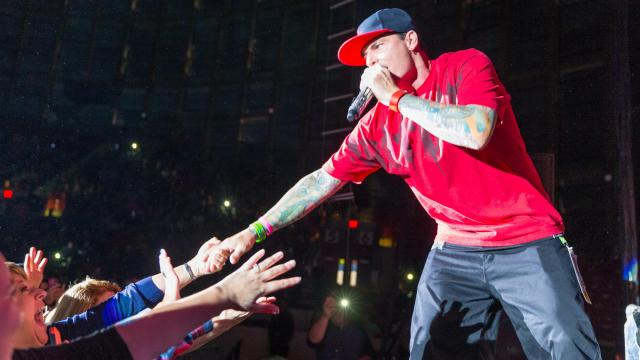 The fair announced Tuesday that the nightly Dorton Arena headlining concerts will be replaced by the "Homegrown North Carolina" concert series.

The rising cost and competition to book headlining bands played into the decision to try something new this year with nightly entertainment.

"Competition for headline musical entertainment has increased over the past decade, with more venues in the Triangle seeking to fill dates,” fair manager Wesley Wyatt said in a press release. “If concerts were drawing people to the fair who otherwise might not come, that would be one thing. But our visitor surveys show that most people come for the food, carnival rides and exhibits, not to see a concert in Dorton Arena."

During the day, Dorton Arena will also be busy. The State Fair Folk Festival is moving from a large tent behind the Kerr Scott Building to perform free shows at Dorton.

"With the addition of free entertainment like the Folk Festival, the Department of Cultural Resources’ returning World War I exhibit in the lobby, and a focus on emerging North Carolina talent at night, the building will be active throughout the day, and that’s a good thing," Wyatt said.

Performers interested in playing Dorton Arena, the Waterfall Stage or Heritage Circle during this year's State Fair should email fair representatives at fair.entertainment@ncagr.gov.

The lineup for the “Homegrown North Carolina” concert series will be announced this summer. The 2015 N.C. State Fair is Oct. 15-25.