No criminal charges in police shooting of Fayetteville teen 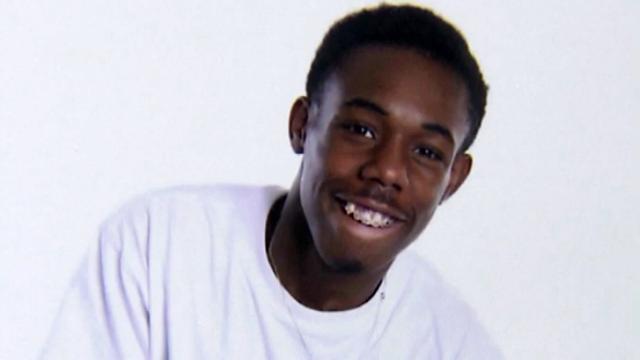 Raleigh, N.C. — Cumberland County's district attorney said Friday that no charges will be filed against a Fayetteville police officer who shot and killed a teenager last year during a domestic disturbance call.

Officer Christopher Hunt, authorities have said, fired at least three rounds at Shaqur McNair, 16, on Oct. 13, 2013, after the boy allegedly lifted his shirt and began to draw a handgun during a confrontation.

Police found a handgun at the scene, but McNair's family members have said he had no weapon when he was shot.

District Attorney Billy West said Hunt's decision to use deadly force was justified in the situation.

Hunt was the first officer to respond to the call, where a crowd of about 12 to 15 people had gathered in the street. While waiting for other officers to arrive, Hunt arrested a man after observing injuries to a woman related to the call.

It was during that arrest that the man's mother, Alfricka Bennett, approached Hunt, struck him on the head and tried to take away her son, Medlock said.

As Hunt was struggling with Bennett in a yard, several people, including McNair, approached them, and Hunt ordered them to back away.