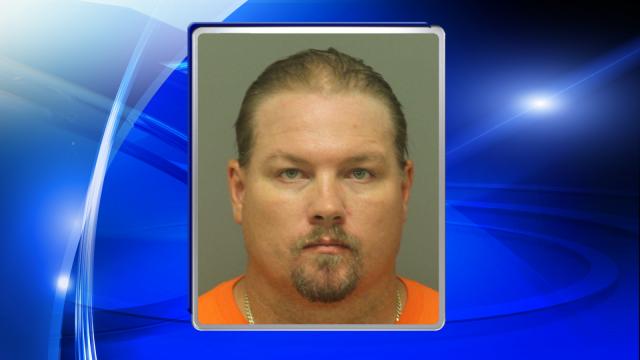 Rushton's wife had called 911 to report that he shoved her head into a closet door and took her car keys before locking her outside their 1117 Chamberwell Ave. home.

When officers arrived, he repeatedly threatened them with a large kitchen knife before barricading himself in a room. Negotiators tried for about two hours to get him to surrender, police said, and d'Hemecourt shot Rushton when he charged them with the knife, striking one officer on his helmet.

"The use of deadly force by Officer d'Hemecourt does not give rise to grounds for criminal prosecution," Wake County District Attorney Lorrin Freeman wrote in a letter Friday to the State Bureau of Investigation, which reviewed the shooting per protocol.

d'Hemecourt, a tactical services unit officer, has been a member of the Wake Forest Police Department since February 2014.