Raleigh, N.C. — A second teen was arrested Thursday night in connection with a fatal July 4 shooting at a downtown Raleigh McDonald's.

Curtis Hart Rainey, 18, was charged with murder in the death of Raheem Khary Lawrence McAllister.

Rainey was being held at the Wake County Detention Center on Thursday night. 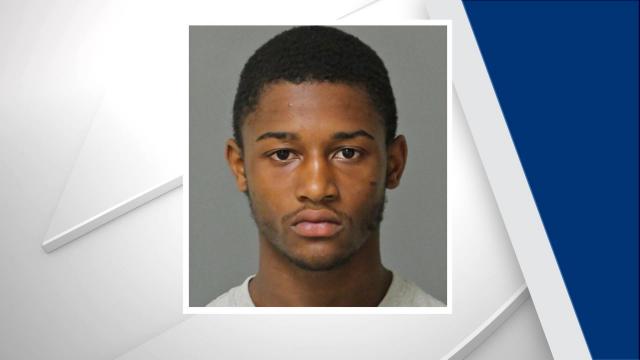 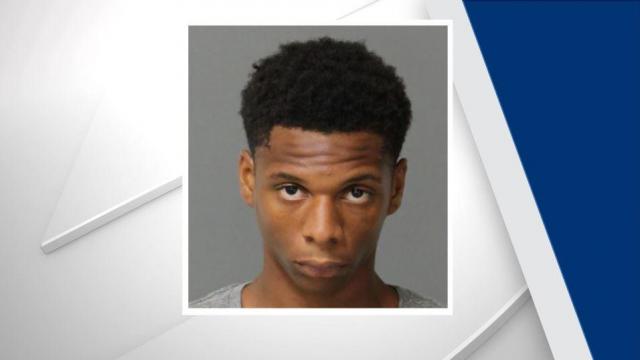 According to authorities, Watts shot Raheem Khary Lawrence McAllister at about 10:45 p.m. on Tuesday at a McDonald's near the downtown Raleigh fireworks show. McAllister was taken to WakeMed, where he succumbed to his injuries on Wednesday.

It's unclear if the people involved attended the show. Security at the event was a mix of on- and off-duty police officers. The fireworks had ended about a half hour before the incident was reported.

Witnesses said a confrontation between a group of teenagers in the McDonald's parking lot turned tense and then got violent.

People in the area at the time of the shooting said it was difficult to discern the gunshots, which some mistook for fireworks.

Watts briefly attended Athens Drive High School, but was not currently a student.

He is due back in court later this month.