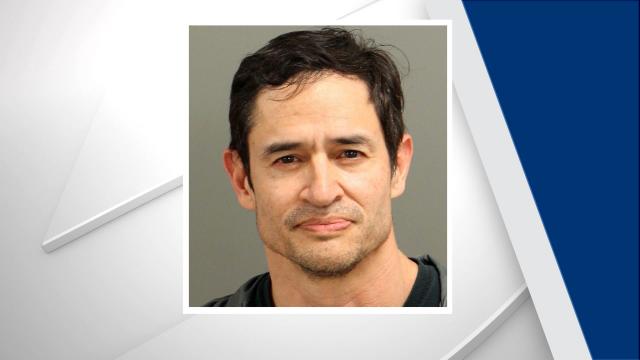 Raleigh, N.C. — A New Jersey man has been charged in connection with a riot in downtown Raleigh last summer when people tore down two statues on a Confederate monument outside the State Capitol.

A 75-foot obelisk in the west side of the Capitol had statues on either side of it, and a crowd threw straps around each statue during a June 19 riot and pulled them down. Both statues were then dragged down nearby streets and eventually tied to light fixtures and pulled up to mimic hangings.

The crowd dragged at least one statue to the Wake County Courthouse a few blocks away and gathered to chant, sing and play music before Raleigh police dispersed them.

The riot followed peaceful protests earlier that day to commemorate Juneteenth, the holiday celebrating the day in 1865 – two years after the Emancipation Proclamation – that enslaved people in Texas learned they had been freed, marking the end of slavery in America.

After the riot, Gov. Roy Cooper ordered the obelisk and other Confederate monuments on the Capitol grounds to be removed, deeming them a public safety hazard.