Nine people sent to hospital after crash in Johnston County 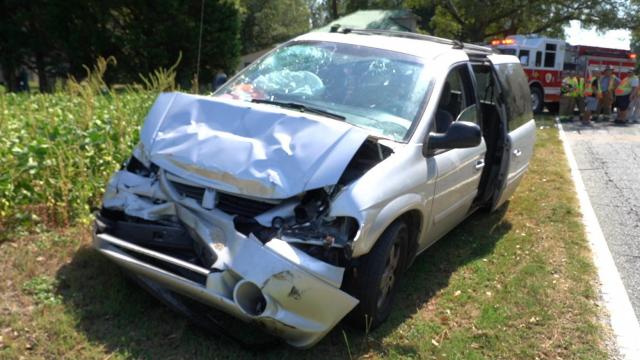 Clayton, N.C. — Nine people went to the hospital after a crash near Clayton in Johnston County.

Troopers with the NC State Highway Patrol said the driver of a van slammed into the back of an SUV waiting to turn on Buffalo Road from River Dell Run just after noon on Saturday. Six people in the van and three in the SUV were taken to WakeMed in Raleigh. The extent of their injuries was not known.

This area was closed to traffic for about an hour while crews cleared the wreckage.