Durham, N.C. — Nine people were forced out of their apartment homes after a Monday night fire.

Around 11 p.m., the Durham Fire Department responded to an apartment building on Weather Hill Circle Drive.

Crews said heavy fire was coming from the back of the building, mostly affecting the first and second floors.

Firefighters said the fire took about 25 minutes to extinguish because it was hard for crews to access the fire hydrants. Forty-four firefighters were at the scene. 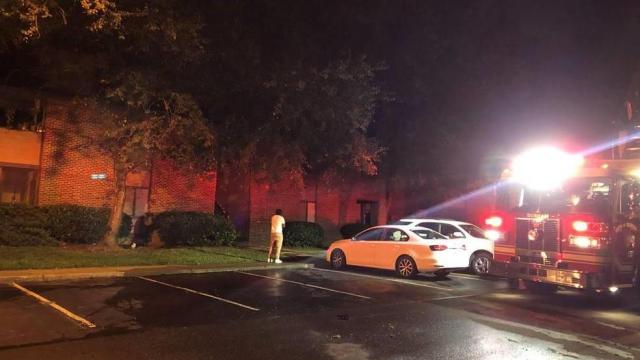 Nine residents from the four affected units were not able to return to their homes and are being assisted by the American Red Cross. There were a total of 16 units in the building.

No one was injured in the fire.

The cause of the fire is still under investigation.