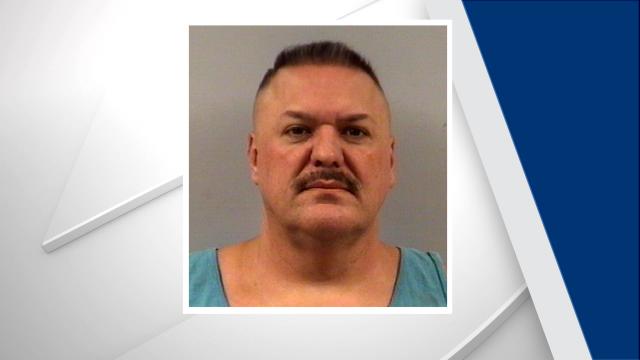 Newton Grove, N.C. — Police Chief Frankie Harrell resigned Monday night, less than a week after he was charged with assaulting his wife.

Harrell, 48, of Four Oaks, had been suspended with pay since his arrest last Wednesday on a charge of assault on a female.

Authorities said Harrell's wife called 911 and told a dispatcher that Harrell became agitated when he saw her sitting in her van outside their home while finishing a phone conversation. Harrell told his wife, "I have guns," and made a pistol gesture with his hands, authorities said.

Harrell then grabbed his wife by the neck, causing her to drop the phone, authorities said.

When deputies with the Johnston County Sheriff's Office arrived at the home, Harrell reportedly tried to deny the incident, but his wife played a recording of a hostile conversation she and her husband had the previous week.

Harrell had headed the Newton Grove Police Department since April 2004, according to his LinkedIn account.