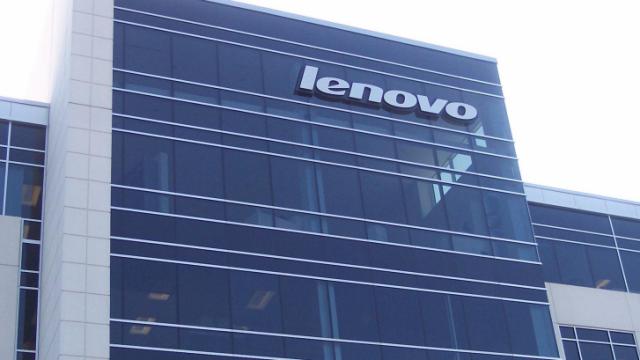 Morrisville, N.C. — Lenovo Group said Wednesday it will lay off 2,500 workers, or about 11 percent of its work force, as part of a plan aimed at helping the computer maker remain competitive amid the global economic downturn.

The company, which is the world's fourth-largest PC maker, also warned that it expects to report a loss for its fiscal third quarter, which ended Dec. 31. Lenovo's headquarters is in Morrisville. Most of its operations are in China.

The restructuring will mean a net loss of 100 jobs for the Triangle, according to company spokesperson Ray Gorman. Lenovo said it would close a call center in Toronto, Canada, and move those jobs to Morrisville.

However, some 250 jobs will be cut in the Triangle, Gorman said. The hires for the call center work will be made locally, he added.

The 250 cuts in the Triangle will be made in “all functions,” Gorman said. “It’s across the board.”

The layoffs are expected to be completed by the end of the first quarter, Gorman said.

Lenovo now employs around 1,700 people locally. Recently, 50 positions were eliminated as part of cross-company, cost-cutting moves. Hundreds of former IBM employees have left or been laid off since Lenovo acquired IBM's PC division in 2005 for more than $1 billion. IBM's PC group was based primarily in the Triangle.

Lenovo shares plunged in trading overnight and closed at under 30 U.S. cents.

"This is something they have to do. If they don't do it, the company will have a huge loss," said J.P. Morgan & Co. analyst Charles Guo. "We believed they had to do something drastic. This 11 percent is within our expectations."

Lenovo has been hit especially hard by global turmoil because corporate customers that account for 60 to 70 percent of sales are slashing spending, Guo said.

"Overall, it will be quite difficult for Lenovo in the next nine to 12 months," he said.

"This move will enable Lenovo to better leverage its investment in real estate and facilities and better serve its customers by bringing the call center team closer to its marketing and sales functions," Lenovo said in a statement.

The company did not spell out layoffs by location.

At least two senior executives were affected by personnel decisions.

Scott DiValerio, president for Lenovo’s operations in the Americas, who led the sales organization, “will be leaving the company,” Lenovo said. Rory Read, senior vice president for operations, will assume his post.

Also leaving is David Miller, head of Asia Pacific operations. He “will remain … for a transition period,” Lenovo said. He will be replaced by Chen Shaopeng, president of Greater China operations.

On Wednesday in Hong Kong, where Lenovo shares are traded, the company suspended stock action and warned that a statement with financial implications would be made Thursday.

“Although the integration of the IBM PC business for the past three years was a success, our last quarter’s performance did not meet our expectations,” said Yang Yuanqing, Lenovo’s chairman of the board. “We are taking these actions now to ensure that in an uncertain economy, our business operates as efficiently and effectively as possible and continues to grow in the future.”

Yang maintains a home in the Triangle.

"As hard as this news is for all of our Lenovo employees, we believe the steps we are taking today are necessary for Lenovo to compete in today's economy and, in the long run, will help us to continue to deliver exceptionally engineered PCs to our customers worldwide," William J. Amelio, Lenovo's chief executive, said in a statement.

Lenovo said the job cuts will come from across the company's global operations.

The company also plans to cut executive compensation by between 30 and 50 percent, including merit pay, long-term incentives and other performance-based payments this year.

In addition, Lenovo said it is consolidating its Asia Pacific and China operations into a single business unit.

Lenovo expects to save about $300 million in the fiscal year ending March 31, 2010, as a result of its restructuring plan. It anticipates the changes will bring a pretax charge of about $150 million, the bulk of which will be taken in the fourth quarter of the current fiscal year.