Leader of Lumbee tribal government to step down 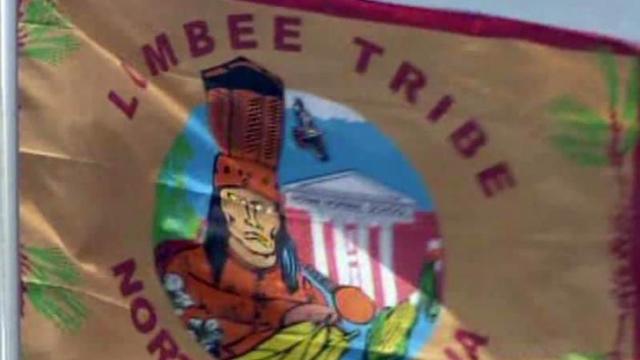 PEMBROKE, N.C. — The leader of the Lumbee tribal government is stepping down.

Purnell Swett said Friday he is leaving for health reasons, announcing his departure the same week federal housing officials released a report saying the Lumbee Tribe was out of compliance on several issues, including consultant and employee contracts and travel expenses.

U.S. Rep. Mike McIntyre, whose district includes the Lumbees, said that the allegations of financial mismanagement could hamper the tribe's efforts to get federal recognition.

Swett told The Fayetteville Observer those findings were erroneous and had no bearing on his decision to leave May 23.

Swett took office in January 2010 and has been locked in a battle with the Lumbee Tribal Council over spending and employee contracts. He had about a year and a half left in his term.

The Robesonian of Lumberton reports Swett resigned as superintendent of Robeson County schools in 1997 after financial problems were revealed.