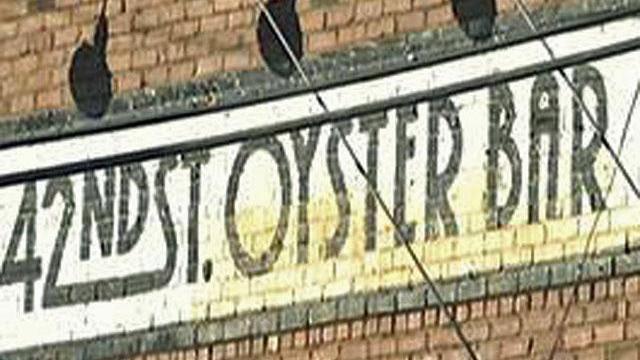 BATON ROUGE, La. — The Louisiana Department of Health and Hospitals has closed an oyster growing area in lower Calcasieu Lake because oysters from that area may have caused illness in North Carolina.

Dozens of people who ate at the 42nd St. Oyster Bar in Raleigh reported getting sick. Although the restaurant's owner blamed the illnesses on oysters, local public health officials said they might never be able to pinpoint the cause of the outbreak.

Louisiana DHH spokesman Sean Smith said the outbreak was related to norovirus. The virus causes 24 to 48 hours of nausea, vomiting and diarrhea, and is very contagious.

A news release says the department will evaluate the growing area over the next week and reopen it when the oysters are determined to be safe to eat.

DHH has notified local oyster harvesters who work the affected area, as well as the Louisiana Oyster Task Force.