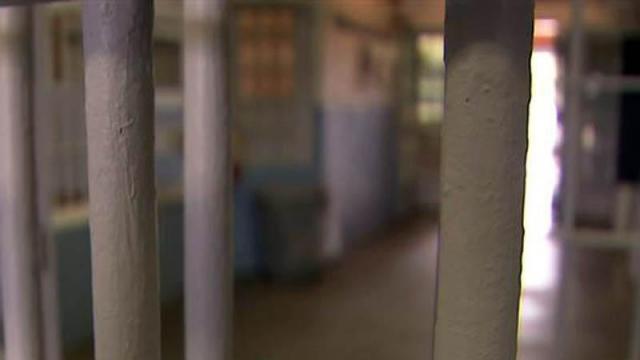 SHELBY, N.C. — Attorneys were set to argue in a state court why they think a man given a life sentence more than three decades ago should not qualify for good behavior credits that could set him free early.

The case of Wilbur William Folston was scheduled for a hearing Thursday in Shelby.

Folston, convicted in 1976 of first-degree murder, is one of 29 inmates that North Carolina officials prepared for release this fall after state courts agreed that their "life" sentences were only 80 years because of a quirky law that was in place in the 1970s.

Gov. Bev Perdue later blocked the release of the inmates and argued that they should never have received good behavior credits that cut sentences in half. Defense attorneys contend that the state is trying to change the rules.