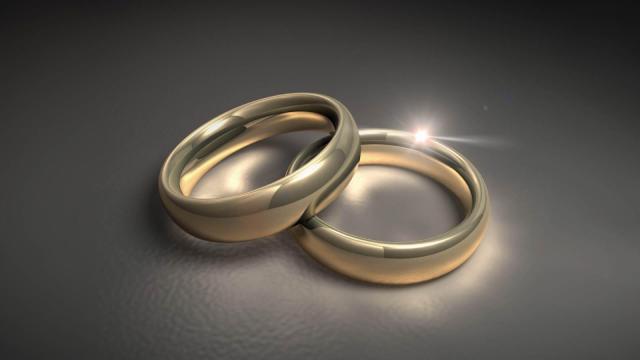 RALEIGH, N.C. — Thousands of supporters of a ban on gay marriage in North Carolina lobbied the Legislature for the second time in a week.

Capitol Police estimated between 3,00 and 4,000 people were at a rally sponsored by Christian conservative group Return America in downtown Raleigh Tuesday. A similar outdoor event attracted thousands in 2007.

North Carolina law defines marriage as the union of one man and one woman. But social conservatives want specific language added to the state constitution, arguing that a voter-approved amendment banning gay marriage would push back court challenges.