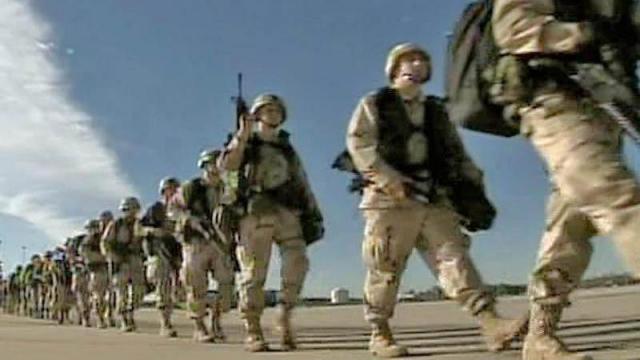 FORT BRAGG, N.C. — The Pentagon says the headquarters of the 82nd Airborne Division will be sent to Afghanistan to lead military efforts as part of a normal troop rotation.

The unit includes the top commanders of the Fort Bragg-based paratroop division. More than 800 soldiers in the headquarters unit will begin their one-year deployment this spring.

The Pentagon also said Monday that the deployment of 4,700 soldiers will include the 4th Brigade Combat Team from the 4th Infantry Division at Fort Carson, Colo.

The 82nd's headquarters, including the commanding general, returned last April from a 15-month deployment to Afghanistan.