Storm Knocks Out Power to Thousands in Charlotte Region 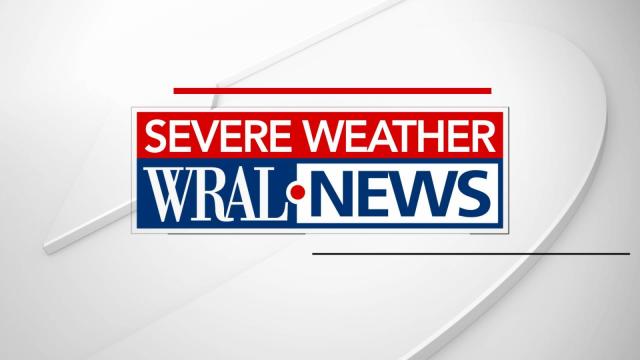 Charlotte, N.C. — Crews worked Sunday morning to restore power and to clean up fallen knocked down by  thunderstorms that had affected more than 18,000 customers in the Charlotte area.

Outages had been reduced to 2,987 in Mecklenburg County and 165 in Guilford County by 8:30 a.m. Sunday, according to Duke Energy.

Storms hit Mecklenburg County after 3 p.m. Meteorologist Larry Lee says the storms dumped 1 1/2 inches of rain in some areas and hail that ranged in size from peas to marbles. Some streets were closed temporarily by flooding and fallen trees.