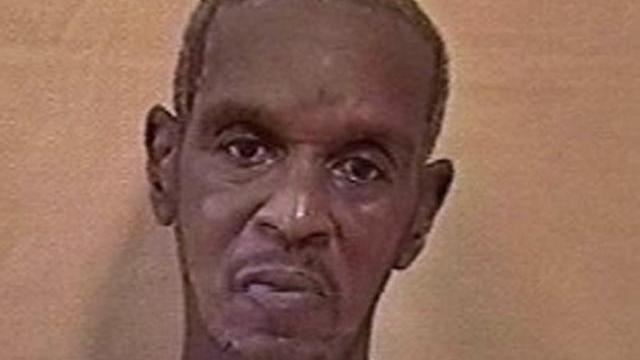 FAYETTEVILLE, N.C. — A Cumberland County judge has ordered that a man imprisoned for decades after a double murder conviction should be released because he has served his time under North Carolina's old sentencing guidelines.

The Fayetteville man has been incarcerated since his arrest and conviction for the deaths of two people at a convenience store in 1975.

State lawyers had argued that a life sentence should mean Bowden stays in prison the rest of his life and shouldn't be able to reduce his sentence with good behavior credits. But Weeks said Bowden had been earning the credits until 2009, and that the state can't change the rules retroactively.

Weeks issued a stay of his order on Wednesday to allow the state Court of Appeals or Supreme Court to rule on the case.