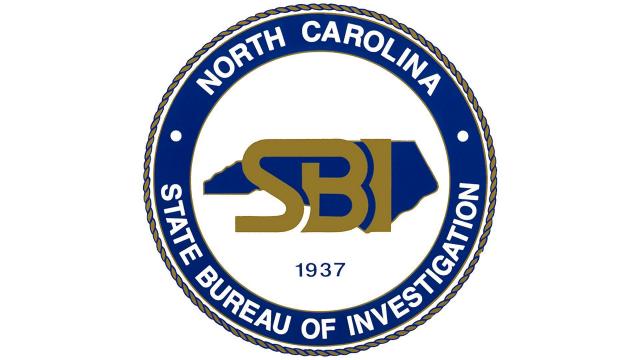 RALEIGH, N.C. — A provision in the proposed $19.4 billion state government spending plan by the North Carolina Senate could mean transferring the State Bureau of Investigation and its crime lab from the Department of Justice to a new Department of Public Safety.

The move is expected to come up for debate Tuesday as the chamber takes its first vote on the budget bill, which consolidates several law enforcement departments, including Juvenile Justice and Delinquency Prevention, Crime Control and Public Safety, and Correction to the new public safety department to save money.

As a result, the justice department's budget would be cut approximately 70 percent, from $90 million to $25 million.

"With all the training for that, all the purchasing and human resources, contracts and so forth for all of law enforcement in the state, that's the recommendation. That's something we're (considering)," Stevens said Monday.

But many lawmakers and law enforcement officials say they’re not in favor of moving the SBI from the justice department.

"There's a lot of people who see the need for reorganization and want it changed," Sen. Jerry Tillman, R-Randolph, said. "I just don't happen to be one of them."

Tillman said police departments and sheriff's offices across the state use the SBI for investigative help and laboratory services. Every law enforcement leader that he has heard from is against moving it.

"They're having a very good response now in turnaround time on the stuff they send to the labs, and they're afraid that changing that structure will hurt their operation, hurt the time to get their information back," Tillman said.

Politics are another concern.

The state attorney general, an independently elected official, heads the justice department. Under the current organization, if the bureau were to have to investigate a high-ranking state official, there's no conflict of interest.

But if the SBI moves, the new head would be a department secretary, a political appointee, which Attorney General Roy Cooper has said would put the bureau's freedom to investigate at "great risk."

"It's vital that the SBI remain independent so that agents have the freedom to investigate crime and corruption in all branches of government without undue pressure or influence," Cooper said.

Stevens said that special prosecutors could be brought in for corruption cases, if necessary, which is what happens at the federal level.

"I'm still open on the issue myself," Stevens said. "I think there's logic for leaving it and logic for moving it. That's why it needs a good discussion."