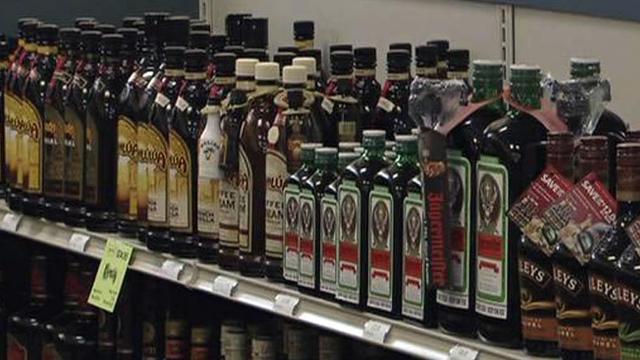 Senate Bill 277 would allow Alcoholic Beverage Control stores to open on Sundays unless local ABC boards decide against the move.

"It would be up to the independent ABC system to decide whether they do or do not want to be open," said Sen. Clark Jenkins, D-Edgecombe, who is sponsoring the bill. "There are some of the bigger cities in the state that would like to have that opportunity."

ABC stores have been closed on Sundays since the state-run liquor system was created more than 70 years ago.

With the state facing a projected $2.4 billion deficit for the 2011-12 fiscal year, Jenkins said, the option of generating ABC revenue an extra day each week needs to be considered.

"I think it's something we ought to have some conversation about," he said, but he didn't provide an estimate of how much liquor he thought would be sold on Sundays.

Graham County is the only county in North Carolina that prohibits alcohol sales, and there are a number of towns across the state that likewise don't allow liquor sales.

Voters in the Wayne County town of Pikeville, for example, chose as recently as two years ago to remain dry.

Opinions in Pikeville about whether liquor should be sold on Sunday elsewhere are mixed.

"It's not going to bother me one way or the other," Andrew Smith said. "My opinion would be, here, in the town of Pikeville, no, because it's a dead place on Sunday."

"I don't agree with it because I don't drink alcohol, and I feel like Sunday is the Lord's day," Jessica Grady said.

The Christian Action League of North Carolina strongly opposes the bill, and members say they will lobby fiercely to prevent it. They argue that  public safety and health risks of alcohol consumption greatly outweigh any financial benefit.