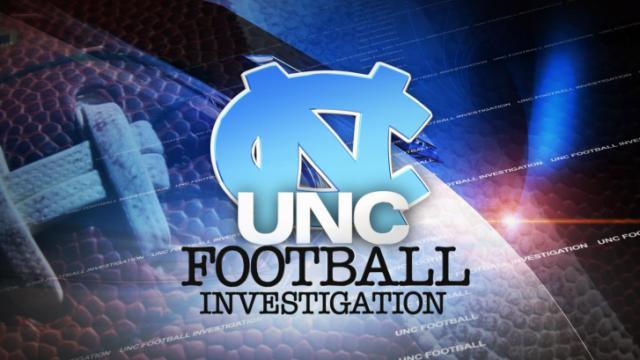 Raleigh, N.C. — A bill expected to be introduced Monday in the Senate would put more teeth into the state law designed to keep sports agents away from college and high school athletes.

Senate Bill 224 comes in the wake of an NCAA investigation of the University of North Carolina football team.

Fourteen Tar Heel players missed at least one game last fall as the NCAA and the university looked into allegations of improper benefits from agents and academic misconduct.

The North Carolina Secretary of State's Office is investigating at least one agent in connection with the UNC case.

State investigators obtained a warrant this week to search the bank records of Gary Wichard and his California-based firm, ProTect Management LLC, over the past two years. Investigators said they believe Wichard paid for two trips to California that Austin took in 2009 to train, and they noted the agent and player met during one of those trips.

Under North Carolina law, agents are forbidden from giving gifts or money to student-athletes, but the proposed legislation would ban all contact between agents and players.

The bill would make it a felony for an agent to contact any student-athlete or member of the coaching staff to try to recruit a player before that player's last season of eligibility is over. Violations could result in a jail sentence of at least 30 days and a fine of at least $10,000.

Nineteen senators are sponsoring the bill. Ten have received at least one degree from UNC-Chapel Hill.