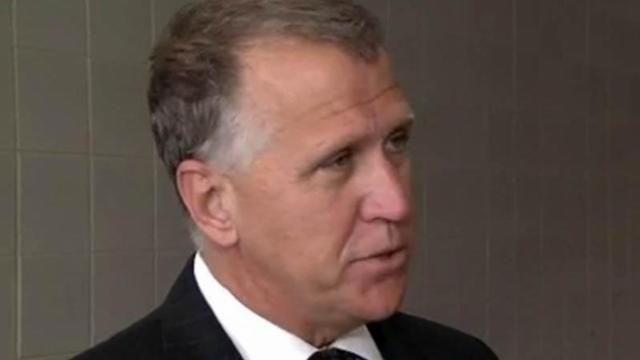 North Carolina House Speaker Thom Tillis said Tuesday that he has asked a second staff member to resign because the person had inappropriate romantic relationship with a lobbyist.

“What these people are guilty of (is) very bad judgment,” Tillis, R-Mecklenburg, said on a conference call with reporters late Tuesday.

Asked if he believed any laws were broken, he said, “Absolutely not. To me, this is nothing more than a very sad story of bad personal choices.”

Tillis’ office was roiled last week when reports surfaced that his chief of staff, Charles Thomas, had been romantically involved with Jessica Hayes, a lobbyist for the North Carolina Home Builders Association, one of the most influential industry groups in the state.

Tillis said he conducted interviews with staff members on Sunday and found that a second staff member had also been involved with a lobbyist. He would not name the staff member by name, but described her as a policy adviser.

He did say that the policy adviser had resigned and that documents related to her work would be released later this week.

As House speaker, Tillis controls the flow of legislation through the chamber. Although he must work with the 120 members of the House, especially the 68 other Republicans, his word has significant influence over what bills are heard and which are not.

“The lobbyist in question was someone who has represented Equality NC during the long session last year,” Tillis said. “Then, after the long session, the same lobbyist has been retained by two other clients. The two that we’ve identified have been home and hospice and another one related to game fishing.”

The only person that fits that description is Dean Plunkett, a contract lobbyist who is a veteran of many legislative sessions.

Neither Hobbs nor Plunkett could be reached for comment.

Tillis said that he would institute policies to make clear that such relationships were inappropriate and said his office should answer to “a higher standard.”

Pressed on the matter, he said, “I see zero indication of any impropriety.”

Neither Equality NC, which was fighting against lawmakers putting the marriage amendment on the May ballot, or the home builders got everything they wanted last year, he said.