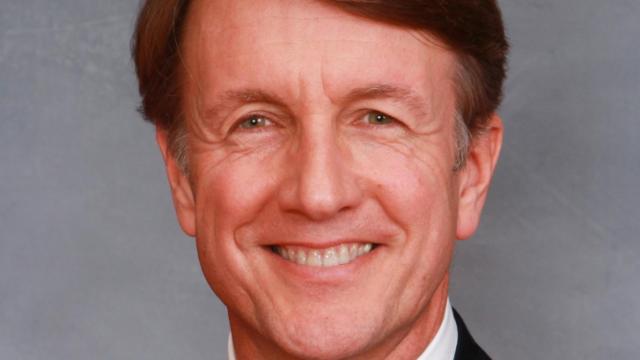 State lawmakers have sent Gov. Bev Perdue a measure that would make abortions more difficult to get in North Carolina.

House Bill 854, the “Women’s Right to Know Act,” would require a 24-hour waiting period before a woman could get an abortion. In the meantime, she would be required to get an ultrasound and receive state-approved counseling about alternatives to abortion.

Informed consent is already part of state law for all medical procedures. But supporters of the measure say women often don’t have all the information they should.

“Are we adding regulation to the abortion industry? Yes, we are,” said Sen. Warren Daniel, R-Burke. “We know statistically it helps make [abortion] more rare.”

But the Senate’s Democratic women called it insulting.

“What if we were running a bill that said “Men’s Right to Know”? How many of you would jump on this bill?” asked Sen. Linda Garrou, D-Forsyth

“This bill assumes women are ignorant,” said Gladys Robinson, D-Guilford. “Yet we’re elected like you are.”

Robinson assailed the bill for failing to make exceptions for cases of rape or incest. “No one has the right to tell us – especially not me – what to do with our bodies.”

Sen. Eric Mansfield, D-Cumberland, a practicing doctor, said the legislature doesn’t have the right to intrude on a doctor’s relationship with his patients by dictating what the doctor must say. Another doctor, Sen. Bill Purcell, talked about watching young women patients die from amateur abortions in the days before they were legal and accessible.

But supporter Sen. Thom Goolsby, R-New Hanover, countered those arguments by reading from the Declaration of Independence.

“I believe this bill is necessary,” he said, “so when they take this drastic step and deal with one of God’s creations, they know what they’re doing.”

The final vote on H854 was 29-20. Most Republicans voted for the measure. Sen Stan Bingham, R-Davidson, joined all Senate Democrats in voting against it. Sen. Richard Stevens, R-Wake, did not cast a vote.