Wake school board chair could get more voting rights 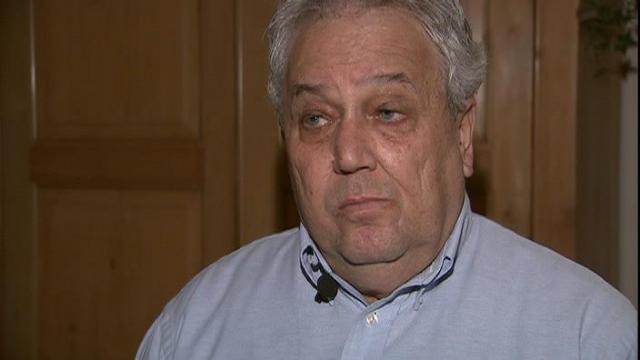 The state House is considering legislation that would expand the voting power of Wake County Board of Education Chairman Ron Margiotta.

The bill aims to eliminate a sentence from the 1975 state law that created the school board that states "the presiding officer shall have no authority to vote except to break a tie."

The nine-member school board is supposed to be nonpartisan, but a Republican-backed group joined with Margiotta after elections in 2009 to form a new majority. They have since changed numerous policies, including how students are assigned, and have drawn criticism from many sides, including former President Bill Clinton and U.S. Education Secretary Arne Duncan.

Vice Chairwoman Debra Goldman has broken ranks with the GOP bloc on several occasions, and giving Margiotta more voting power could give the Republicans more muscle in some debates.