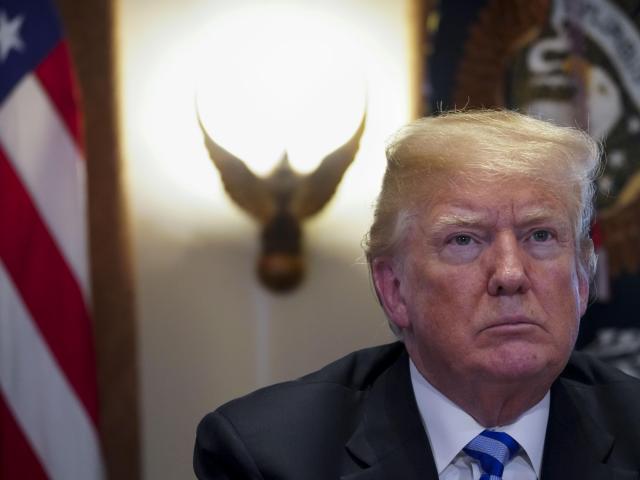 FILE — President Donald Trump at a roundtable event where he referred to some immigrants as “animals,” at the White House in Washington, May 16, 2018. Trump on Thursday said that he had been referring to members of the transnational MS-13 gang when he used language that many critics called inappropriate. (Doug Mills/The New York Times)