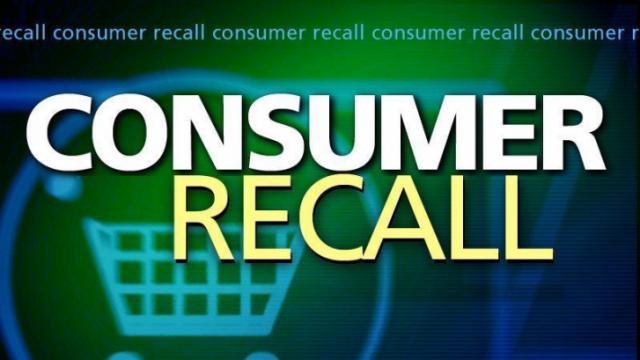 Camden, N.J. — Campbell Soup Company announced on Thursday a voluntary recall of more than 72,000 cans of a variety of its Chunky soup.

The recall involves 18.8-ounce cans of Campbell's Chunky Baked Potato with Cheddar and Bacon Bits. They may contain pieces of hard plastic that present a choking hazard and could cause injury if swallowed.

Campbell said three consumers reported minor injuries in and around their mouths. The comapny said no other products are affected by the recall.

Consumers who purchased Campbell's Chunky Baked Potato with Cheddar and Bacon Bits with the can code "JUL 08 2009 07097" are advised to return the product to the store where it was purchased for an exchange or refund.

Copyright 2011 by The Associated Press. All rights reserved. This material may not be published, broadcast, rewritten or redistributed.