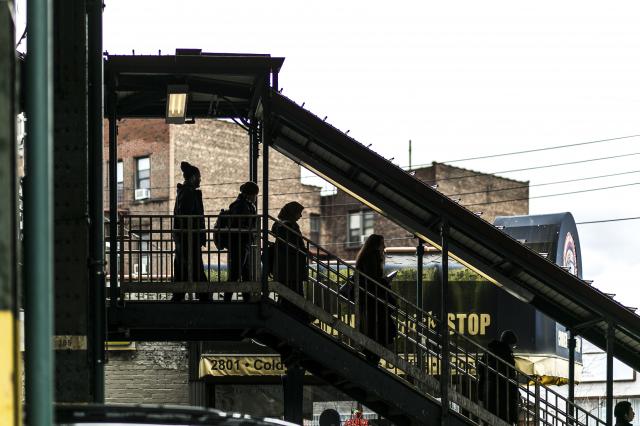 FILE — A subway station in the Bronx, March 13, 2018. The Bronx, like the rest of New York City, has seen a population boom that has pushed the city’s population to a record high, according to an analysis of data from the Census Bureau. (Jeenah Moon/The New York Times)