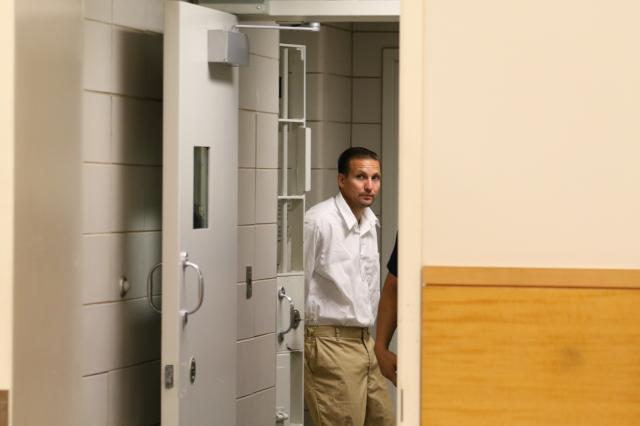 FILE -- John Giuca, who was convicted in 2005 of killing Mark Fisher, a Connecticut student who was found dead after a night of barhopping, in court in New York, Aug. 20, 2015. In one of the longest and most convoluted murder cases in recent Brooklyn history, an appeals court on Feb. 7, 2018, unanimously tossed out the conviction against Giuca and ordered a new trial. (Chang W. Lee/The New York Times)