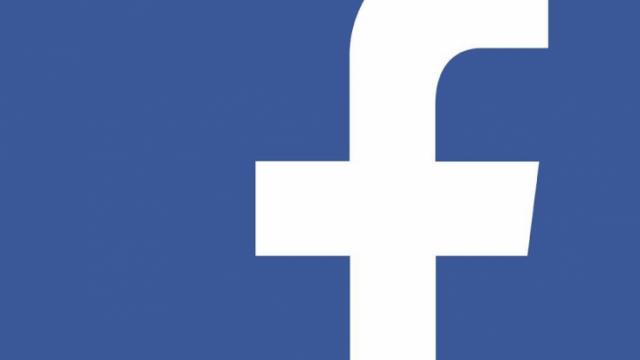 But local divorce attorneys say the number of cases that they deal with involving sites like Myspace and Facebook are on the rise and that they might be the most high-risk behavior facing marriages.

“Social media is a factor in almost every case in one way or another today,” attorney Lee Rosen, with Rosen Law Firm in Raleigh, says.

That was the case for “Scott,” whose wife of 13 years left him when he discovered she was cheating on him with a man she connected with on Myspace.

“This was a former fiancé, an old flame,” says Scott, who wants to remain anonymous to protect his family and his identity. “They hooked up online, found each other, started communicating, and that relationship started to grow a little bit.”

“It’s been really an interesting phenomenon,” says divorce attorney Alice Stubbs, of Tharrington Smith LLP in Raleigh. “In the last five years, Facebook, Myspace – all the social networking sites have changed the face of domestic law, and we obtain a lot of evidence from social networking.”

Stubbs and Rosen both say it has become a standard operating procedure for them to check the online presence of their clients’ spouses as well as their clients.

“All sorts of things go on Facebook. There’s real cheating. There’s things that sound like cheating and then there are all sorts of other things like threats, comments that shouldn’t have been made,” Rosen says. “It is a communication device that now has every kind of communication, positive and negative.”

Stubbs says she encourages her clients to remove their online profiles during divorce proceedings.

“Nothing good can come out of that,” she says. “You don’t want personal information to be used against you in court.”

Stubbs says that she has seen in some cases where online relationships can have dramatic effects.

“I've even seen cases where someone left the state, quit their job, left their children for a person they have met on Facebook, or maybe reconnected with, but don't really know,” she says.

The danger of love online is something Scott is very familiar with. His advice: be accountable to your spouse or significant other and share your social profiles with each other.

“I'm not advocating that anyone become a snoop, but if that's what you feel you have to do in a marriage relationship, there should be no expectation that everything you do is private, because you have a sacred obligation to your spouse,” he says.

Rosen agrees, however, he notes breaking into a spouse's account without permission is breaking the law.

“You should share your username and password. You should trust but verify,” he says. “Go ahead and share your credentials with your spouse so that everybody knows exactly what’s going on.”

He also agrees never “friending” an old boyfriend or girlfriend, “and if you’ve already ‘friended’ them, you should ‘unfriend’ them,” he says.

“You should communicate with your spouse right away if one of these friend requests or some sort of message comes from an old flame,” he says.

Scott is now remarried, and he says both he and his new wife share everything about their online activity.

“If you two are one flesh, as you are supposed to be, and you take a vow before God that you will be, then you have an obligation for accountability to your spouse,” he says.