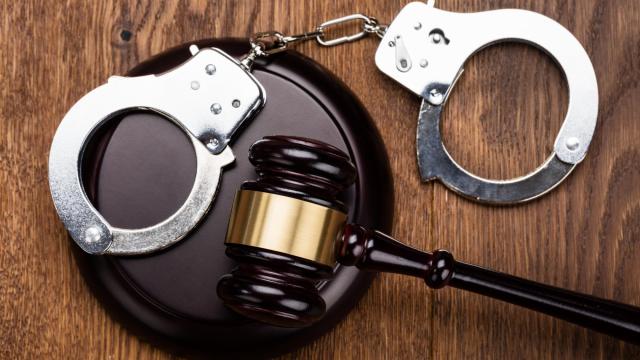 RALEIGH, N.C. — The Johnston County man accused of plotting terrorism acts with his sons and several others is scheduled to appear in court next week for a plea hearing, and observers say that could indicate a major turn in the case.

Federal authorities said Wednesday that Daniel Boyd would be in federal court in New Bern next Wednesday for an arraignment and plea hearing.

Shanahan noted that most federal prosecutions start with minor players and work up to the ringleaders, making a possible plea by Daniel Boyd unusual.

"If somebody is inclined to plea, often times the government will take the first guy who comes through the door, and the first guy in usually gets the best deal," he said.

All of the men charged in the case are practicing Muslims, and the indictment jarred the local Islamic community.

Khalilah Sabra, state executive director of the Muslim American Society, said she hopes area Muslims will accept the plea and "do anything in their power to discourage acts of terrorism."

"His backers will say that he is 'falling on the sword,' but most people will understand that his deeds left him with few options," Sabra said.

Shanahan said he doubts that any plea agreement would get Zak and Dylan Boyd off the hook, noting that deals usually compel suspects to tell everything they know about their co-defendants.

"The U.S. government usually doesn't deal with terrorists," he said. "These are serious charges involving terrorism. The government is not going to enter into any plea agreement lightly."

FBI agents seized dozens of guns and more than 27,000 rounds of ammunition from Boyd's home in Willow Spring. An indictment alleges that some of the men were training in military-style tactics and that they were raising money to buy weapons and travel to eastern Europe and the Middle East to engage in a holy war.

An eighth suspect, Jude Kenan Mohammad, 21, is believed to be in Pakistan, and a ninth suspect, Bajram Asllani, 29, is in Kosovo.