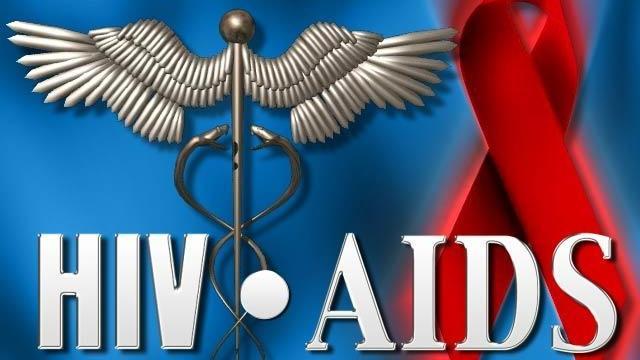 Raleigh, N.C. — A state program that helps low-income residents get the essential medication they need to treat HIV and AIDS can continue its services.

The funding also allows the program to help an additional 627 patients who've been on a waiting list since January. It closed in January, after losing more than $7 million in state funding.

“Continued state funding for ADAP recognizes the great importance of providing people with critical medication that prevents progression to AIDS and decreases the spread of HIV,” state Health Director Jeff Engel said in a statement.

ADAP uses state and federal funds to buy medication in bulk from pharmaceutical wholesalers, and a central pharmacy dispenses and mails prescriptions to clients.

Enrollment is limited to individuals living at or below 125 percent of the federal poverty level.

According to an estimate from the state Division of Public Health’s Communicable Disease Branch, more than 900 additional people are expected to be enrolled in the program in the coming months.

The plan calls for reducing the rate of new HIV infections by 25 percent over the next five years, and for getting treatment to 85 percent of patients within three months of their diagnosis.

Obama said the strategy will help the U.S. become a nation where infections are rare and all Americans can receive high-quality care that is free from stigma or discrimination.