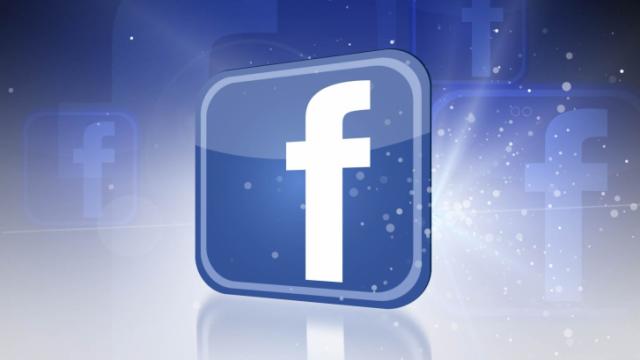 School district spokesman Greg Thomas would not go into details over Melissa Hussain’s suspension due to employee confidentiality obligations, but a parent said the concern started as the class was learning about evolution and some students challenged the teacher on Christian beliefs.

Following the evolution discussion, Hussain wrote on her Facebook page that a student left a Bible on her desk with a card that read Merry Christmas with “Christ” underlined, the parent told WRAL News Monday afternoon.

Facebook is a social networking Web site that allows users to create profiles and participate in online discussions with “friends.”

Hussain wrote that the gesture was cruel and called it a “hate crime,” the parent said.

The parent said Hussain then wrote, “I have a meeting with the (possible) Bible boy on Monday … Heaven help him, I am still so mad at that child!”

Parents complained to school officials about the comments last week.

“The current test that exists is, are you commenting on something that is of public importance? The second part of it is, if you are, are your comments going to be disruptive to the efficiency operation of that government agency?” Tadych explained.

Tadych said more companies are talking ahead of time with employees about social media use to avoid concerns over appropriateness.

"The employers negotiate what that employ can say. If you do this, you are subject to discipline,” he said.

The policy states the highest standards of honesty, integrity and fairness must be exhibited by each employee.