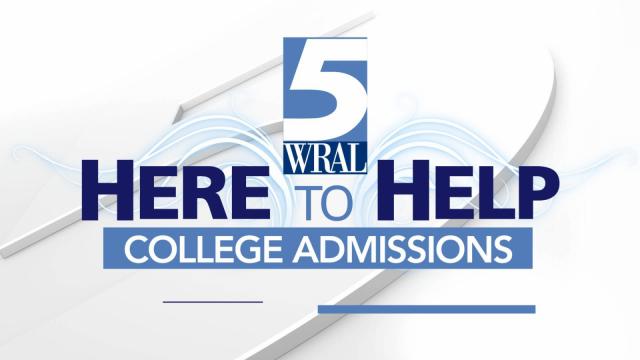 Too few hospitals in North Carolina are getting the word out about care they provide for free or at deep discount to needy patients, according to a report released Thursday.

The "How Charitable are North Carolina's Hospitals?" report looks at how well hospitals statewide promote public health for those in need. It was published by the Health Access Coalition, which is part of the NC Justice Center, a left-leaning think tank.

According to the report, only 41 of 112 hospitals statewide post comprehensive charity care policies online. The lack of information can create confusion about income eligibility levels, asset limits and discounts for catastrophic care, said Adam Linker, a policy analyst with the Health Access Coalition and author of the report.

"It's not a radical suggestion, we don't think, to have all hospitals post detailed policies on their Web sites," Linker said.

Many hospitals won't share their charity care policies unless someone is a patient, he said, adding that it's then too late for someone who can't afford the care they're receiving.

"Low-income people who don't have insurance should not be stuck with large medical bills," he said.

Rhonda Robinson, 44, is an unemployed single mother who suffers from epilepsy and grand mal seizures. She was rushed to a hospital three times last year and, without medical insurance, has amassed more than $111,000 in bills to date.

She gets a $400 workers compensation check every week, but her prescription medicines cost about $300 each month. She said she usually cannot make ends meet.

Linker said the larger Triangle hospitals, including WakeMed, Rex Healthcare, Duke University Health System and UNC Hospitals, spell out their charity care policies fairly well. Others could do better job of telling patients about their policies, he said.

Robinson said she was never told about charity care when she was in the hospital. She has applied for retroactive assistance.

"I'm just praying I qualify for this charity care. I never thought I'd say that, but I'm desperate right now," she said.