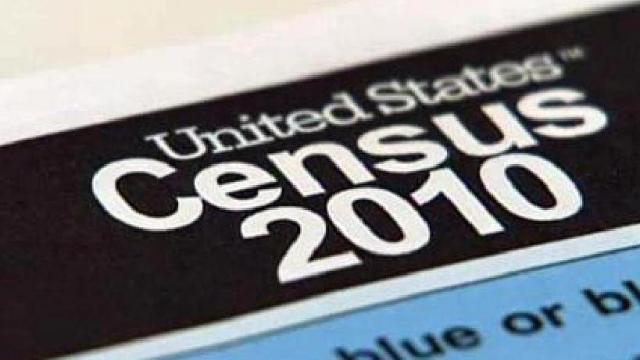 Raleigh, N.C. — It's a census year, and that could mean some relief for the unemployed.

The U.S. Census Bureau will hire 24,000 temporary workers in North Carolina over the next month to help count state residents.

"Basically, they will be field enumeration positions, people who will be knocking on people's doors to get census information," said Bill Baiocchi, who heads the Raleigh census office, which will employ as many as 1,300 workers to cover Wake County.

Part-time and full-time jobs – each lasting about four to six weeks and paying an average of about $16.25 an hour – are available.

"It's good pay," Baiocchi said. "But there's no benefits, no vacation or sick time."

But for those looking for a job, it could mean some relief.

According to the latest numbers from the North Carolina Employment Security Commission, the state's jobless rate climbed to a record high of 11.2 percent last month, with employment dropping by more than 31,000.

Leon Perry, who manages the ESC office in Raleigh, says those receiving unemployment benefits don't have to worry unnecessarily about what happens to their benefits if they take a census job or any other temporary job.

"They wouldn't lose it," Perry said. "Once they started working, then their benefits would be on a pause."

As long as recipients have not exhausted their benefits, they can pick them up again after the temporary job.

Job seekers can find information about applying for a census job on the census bureau's Web site or by calling 1-866-861-2010. The information is also available via the state Employment Security Commission.